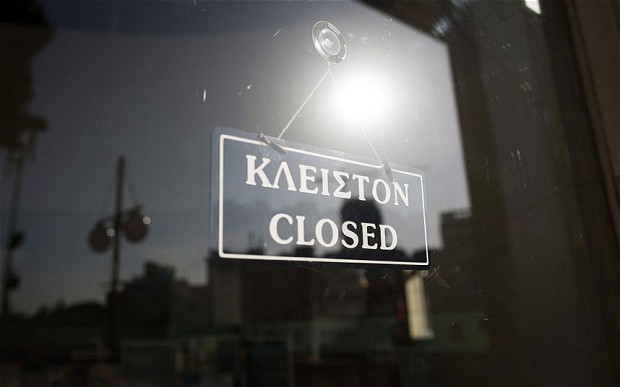 Banks in Cyprus will remain closed until Thursday to prevent panic withdrawals in the wake of a surprise bailout plan that has sent money markets into a tailspin, the country’s government announced Monday.

Ministers met Monday to revise a plan to seize up to 10 per cent from bank accounts held on the Mediterranean island — the price of a deal, brokered by the European Union and the International Monetary Fund (IMF). 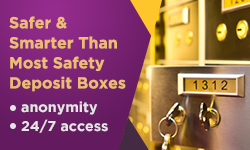 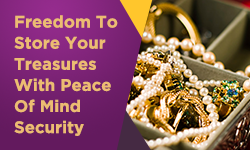 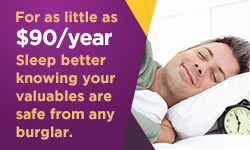